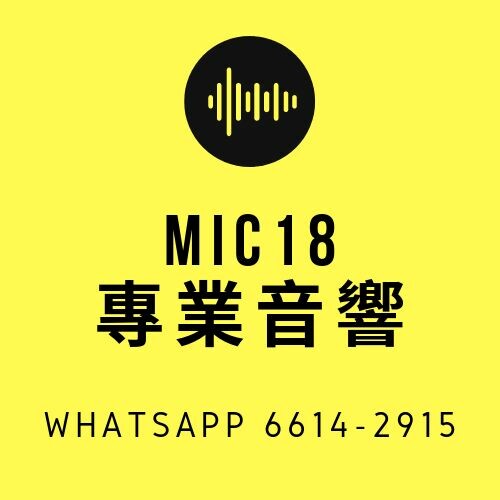 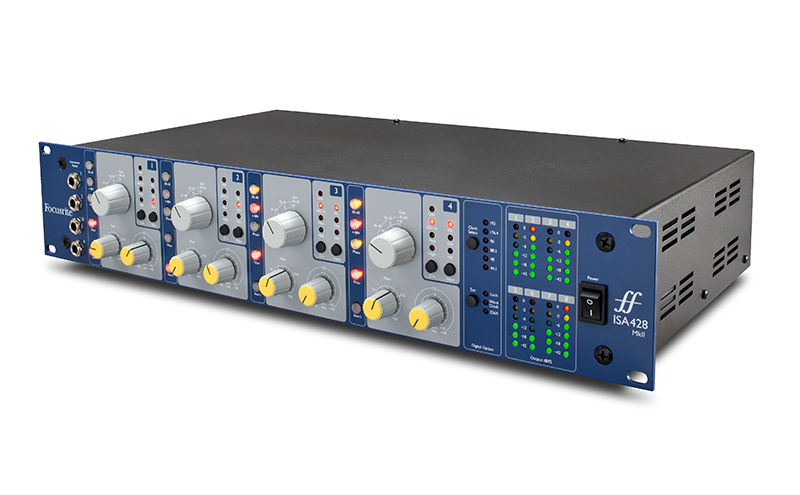 Now in its second generation, the ISA 428 Mk II incorporates four of Focusrite's renowned mic pres in a simple-to-operate 2U enclosure, placing four mic preamps, instrument inputs and line ins at your fingertips. The original Focusrite mic pre was designed to suit the microphones of the time; today's model makes one small change, adding three additional input impedances to the classic ISA110 setting, allowing you to match any microphone, old or new, and access a wide range of sounds, from the character and warmth of a vintage mic to the clear transparency of a modern design. Or you can experiment and bring out just the qualities you want.In addition to the mic inputs, there are four front-panel instrument inputs making the ISA428 Mk II ideal for overdubs in the control room with no need for a DI box. On the back: four line inputs and switchable insert points on each channel to allow routing via external signal processors. There's also a versatile, vintage design variable high-pass filter to control what's going on at the bass end. And finally… accurate, 6-LED meters to tell you exactly what's going down. Optionally available for the ISA428 Mk II is a precision eight-channel A-D converter with 122dB dynamic range and superb jitter performance – ideal for simple interfacing with your DAW.

ISA series mic preamps have been the producers' choice on countless hit records over the last two decades.

Switchable insert points are featured on every channel, allowing routing (between preamp and output) through additional external processing.

Accurate LED meters for every channel

Clear metering designed to catch even the fastest and most elusive of transients.

6 LED meter is calibrated 0dBFS = +22dBu (the maximum level which can be correctly converted by the optional internal A/D converter before overload occurs). The meter calibration points are as follows: